"Ruby Jubilee's self-titled album Ruby Jubilee is a mad science experiment with classical instruments that I would deem a legitimate success. One part psych rock, two parts indie rock and another part other-worldly elements, I like what Ruby Jubilee has to say with this album. The music is produced by the duo Tareq Abuissa and S.H20. These two studied as music majors at Columbia and are now making a splash in Brooklyn's music scene. It takes a serious pair of trouser melons to plant your flag in a thick music scene like Brooklyn. However these two are miles above the noise in my personal opinion. They bring diversity, surprises and genuine beauty with their music and I am head over heels for it." 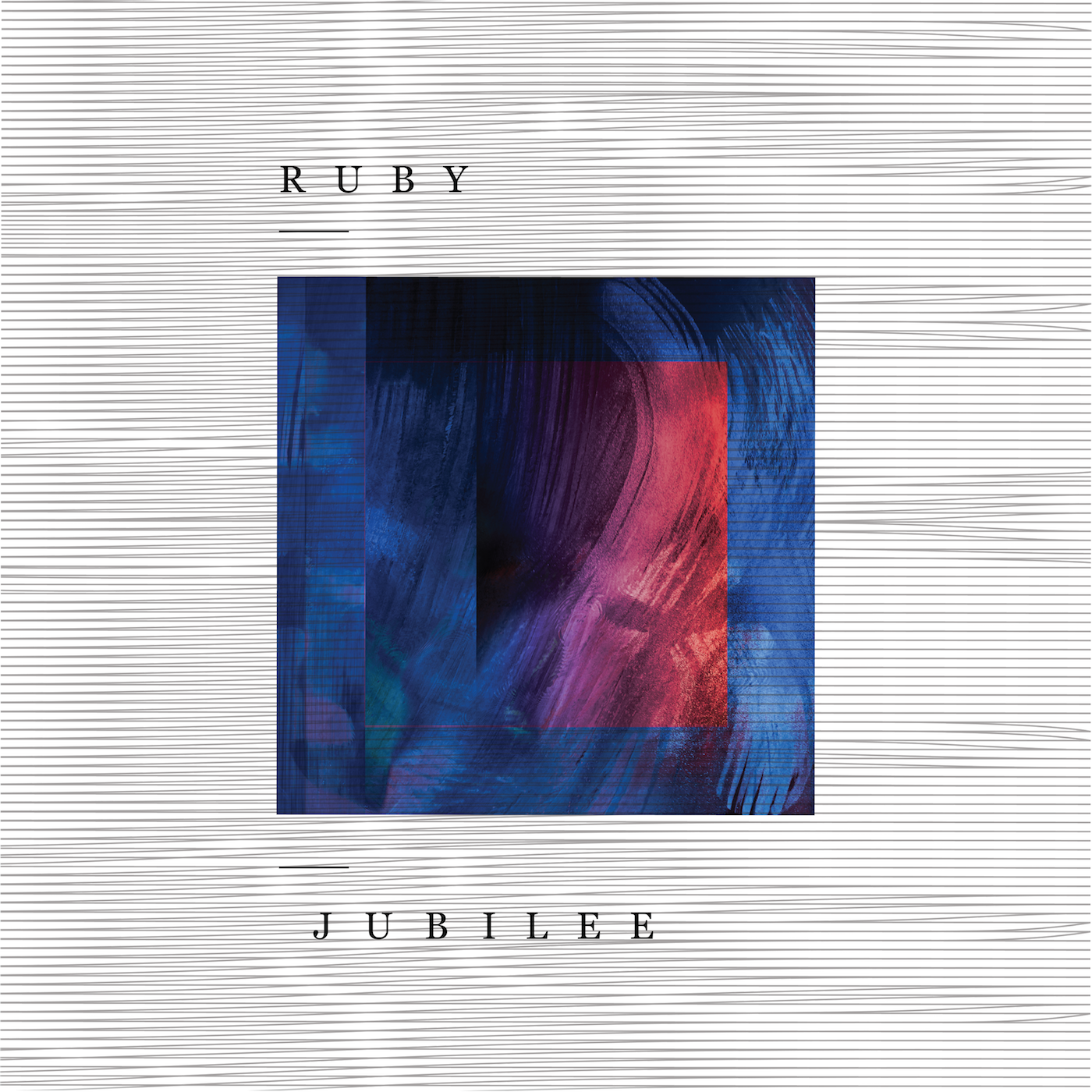 "I’ve never listened to anything like Ruby Jubilee’s self-titled debut collaboration. The joint project from composer Tareq Abuissa and producer S.H2O is intricately composed, lushly produced, and so intentional about each artistic choice. Sitting somewhere between hallucinogenic musical and diary dreamscape, it’s truly difficult to choose a genre to describe it." 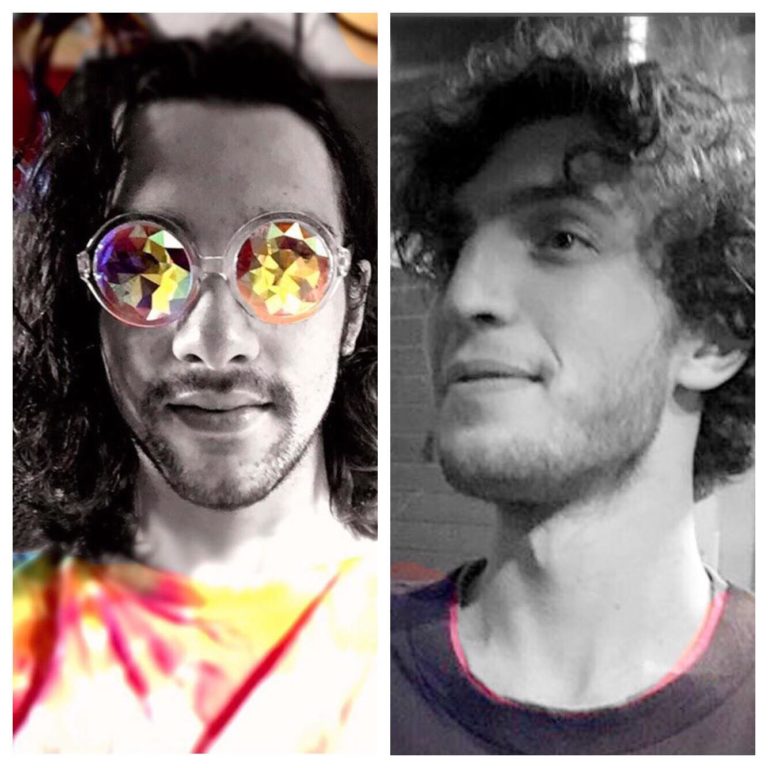 "This plotline echoed much of my own life, and I felt like a love-struck New York gang member hearing about West Side Story." 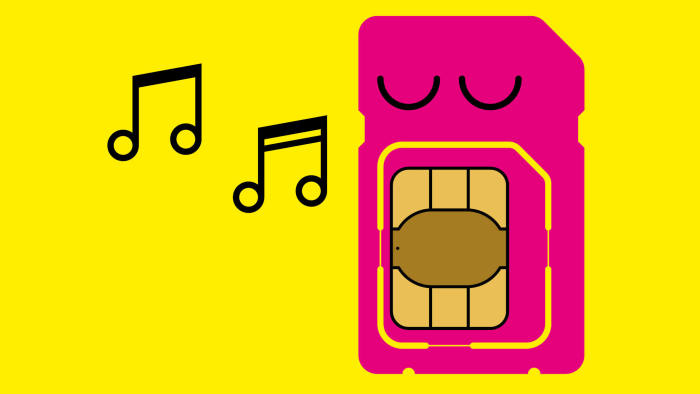 "The closing number of 'South of Market: The Musical V2' is a tune called 'Believe In Yourself (But Not Too Much).' It perfectly sums up the spirit of this sassy, DIY production poking fun at the tech industry and the hubris and fears of the many young people in it." 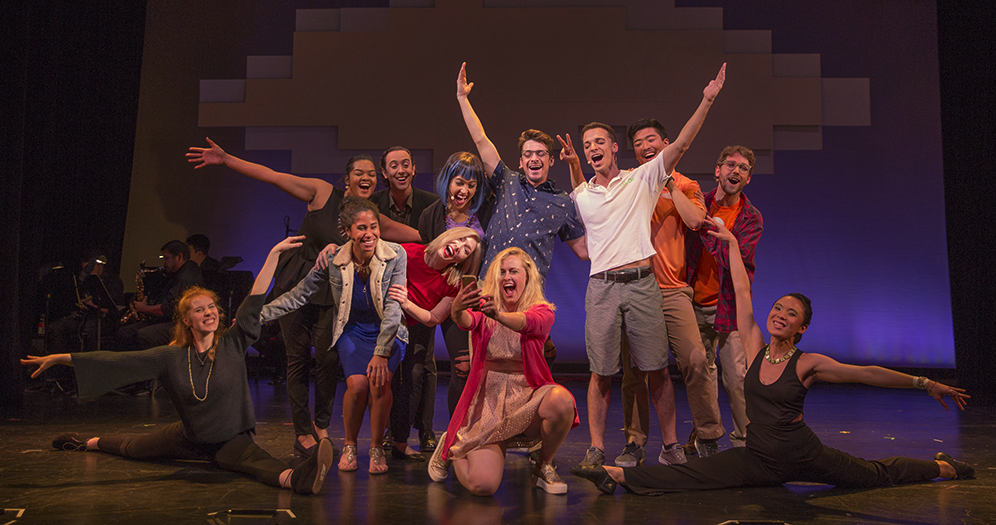 "The show does hint at weightier themes, like some companies paying lip service, but not much more, to equal pay. Then there's the song 'All the Feelings,' which runs through the pat Facebook reactions available in a complex world of political turmoil and natural disasters: 'like, love, haha, wow, sad, angry,' the chorus goes.

‘Part of the premise of that song is that these six reactions… are supposed to be sufficient to interact with the news we’re seeing about the world today,’ says Tareq Abuissa, who wrote the music and lyrics. ‘There’s irony there that they can’t actually capture what we’re observing.’” 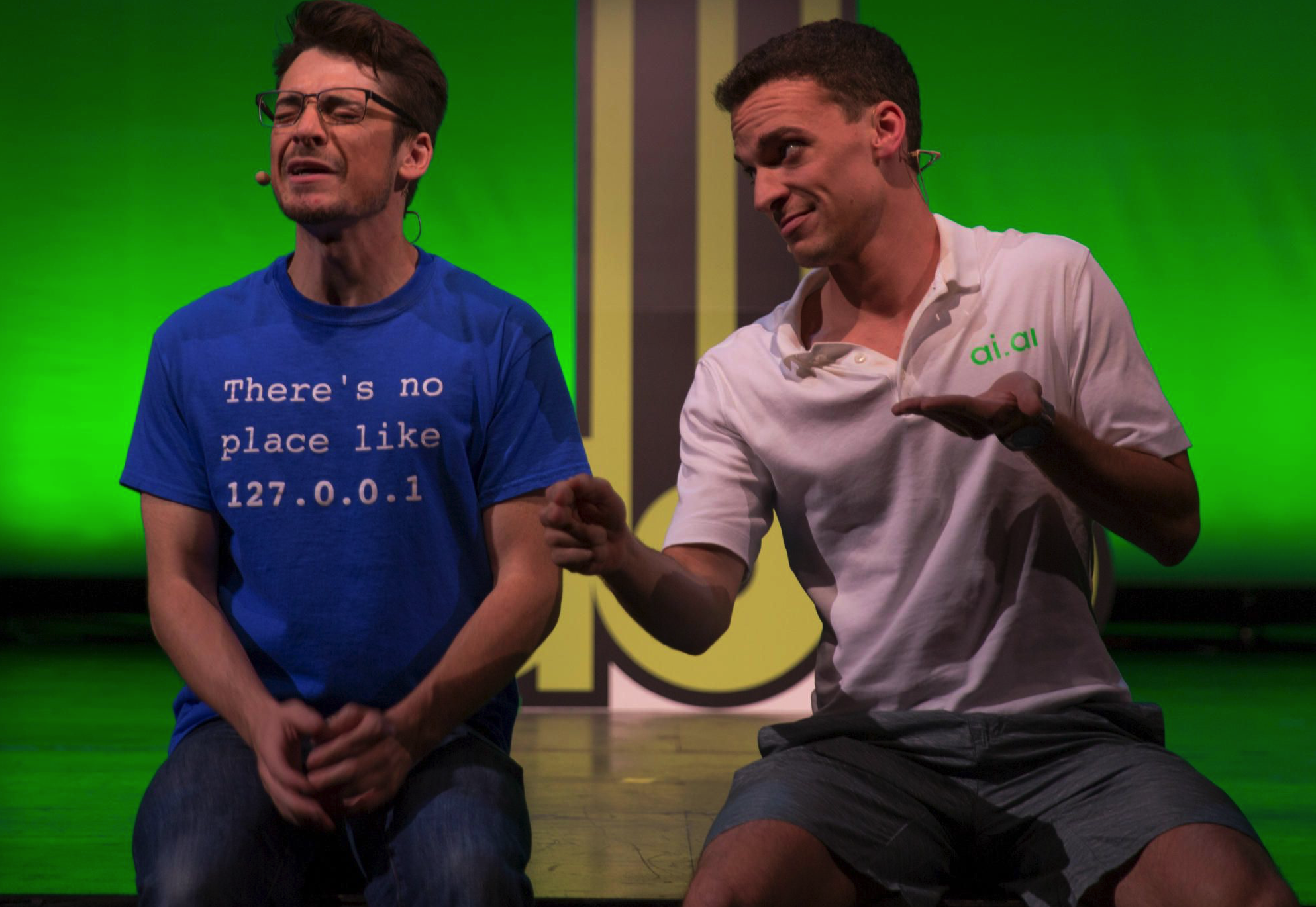 Forbes, October 12, 2017
‘South Of Market: The Musical’ Serves Up Tech Industry Tropes With A Side Of Self Reflection

“If you’re a fan of HBO’s Silicon Valley, this is it on steroids — with a soundtrack that ranges from uplifting to insane. What it loses in subtlety it makes up for by unabashed startup fervour; the stories may be ridiculous, but many of the people working at these companies really do believe they’re changing the world.”

"It seems appropriate that this whole game – startups doing a song and dance for the funders – should be set to music, and the score here by Tareq Abuissa is appropriately bright and bouncy, a pop/showtune blend with abundant humor. And the aforementioned band is absolutely terrific. Abuissa is on bass and serves as musical director, and though the whole band is terrific, the superstar is violinist Ishtar Hernandez, who lends a distinctive and cheerful sound."

"Alongside the jargon-filled meetings and 'Silicon Valley' similarities is a score by Blute, O’Keefe and composer Tareq Abuissa with jazz, power ballads and show tunes.

‘We’ve searched for where the two worlds intersect in every musical number,’ says Blute, who maintains there are commonalities between the seemingly incongruous worlds of tech and musicals. ‘Tech and arts both have a passion for trying new things,’ says Blute. Both focus on ‘building fast and innovating and engaging with their audiences or customers.’”

"Tareq Abuissa, composer and lyricist, ties the show together with musical numbers highlighting the need to 'Pivot,' how 'Helpful' VCs can be and the need for 'Disruption' of diversity issues in tech." 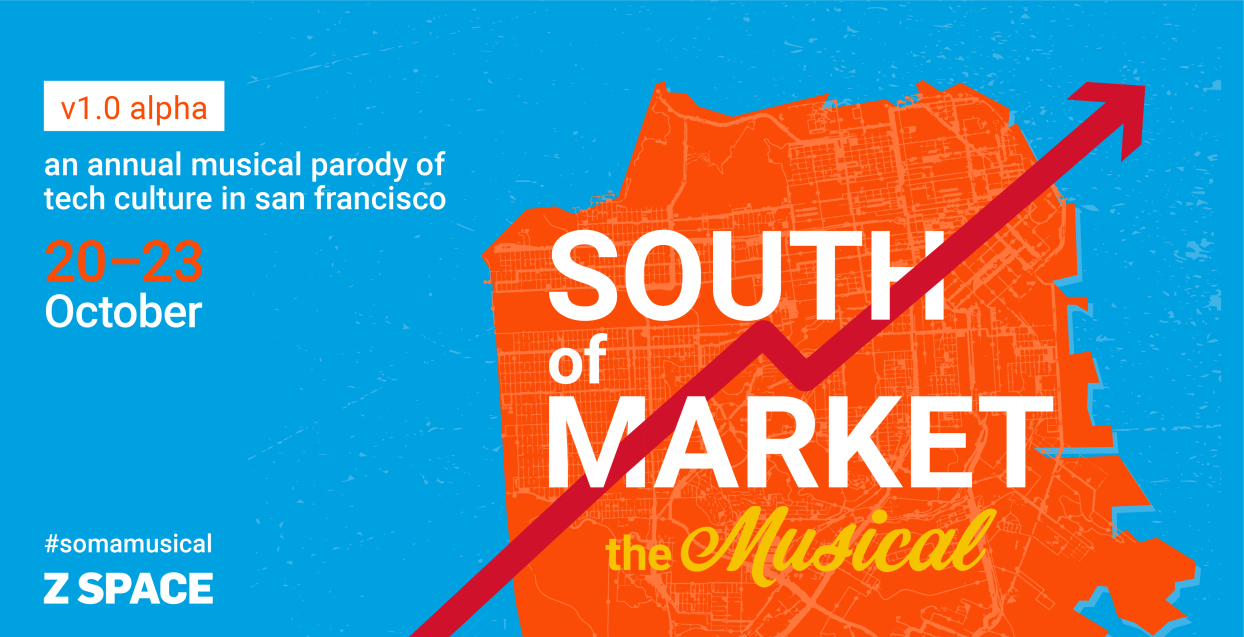 "Gina Borden, BC '14... chose to choreograph a solo for herself, which she set to guitar music by composer Tareq Abuissa, CC '14. She hired Mariah Maloney from the Trisha Brown Dance Company to direct her as she framed her ideas through a contemporary approach."

"Tareq Abuissa’s 'Seasonal: IV. No Ears' finished the first act with a melody that seemed saccharine but deepened and swelled as the piece continued. Abuissa also brought in Ellie Kirk on the harp to fill out sound and transport the audience."

"When writing a show for an audience that consists of Columbia’s entire undergraduate population, basing the plot around the Core seems like choosing the easy route... [yet V118] goes above and beyond; questioning and criticizing Columbia as opposed to merely parodying her. V118 takes a smartly written plot and executes it with passion and gusto, giving all of us a chance to self-deprecate and still leave with our pride intact." 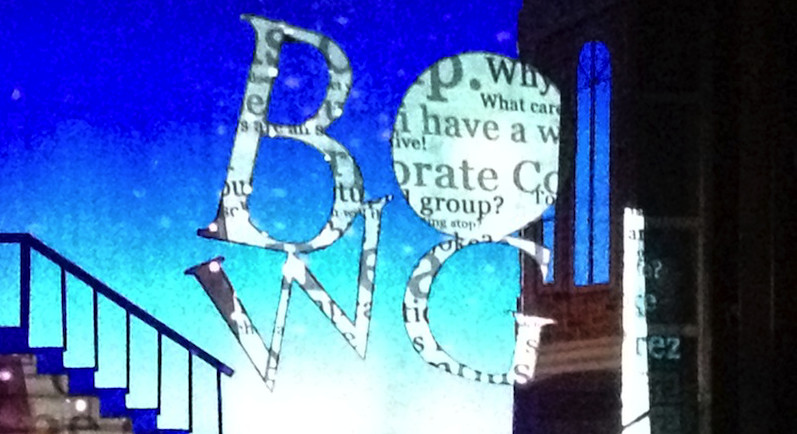