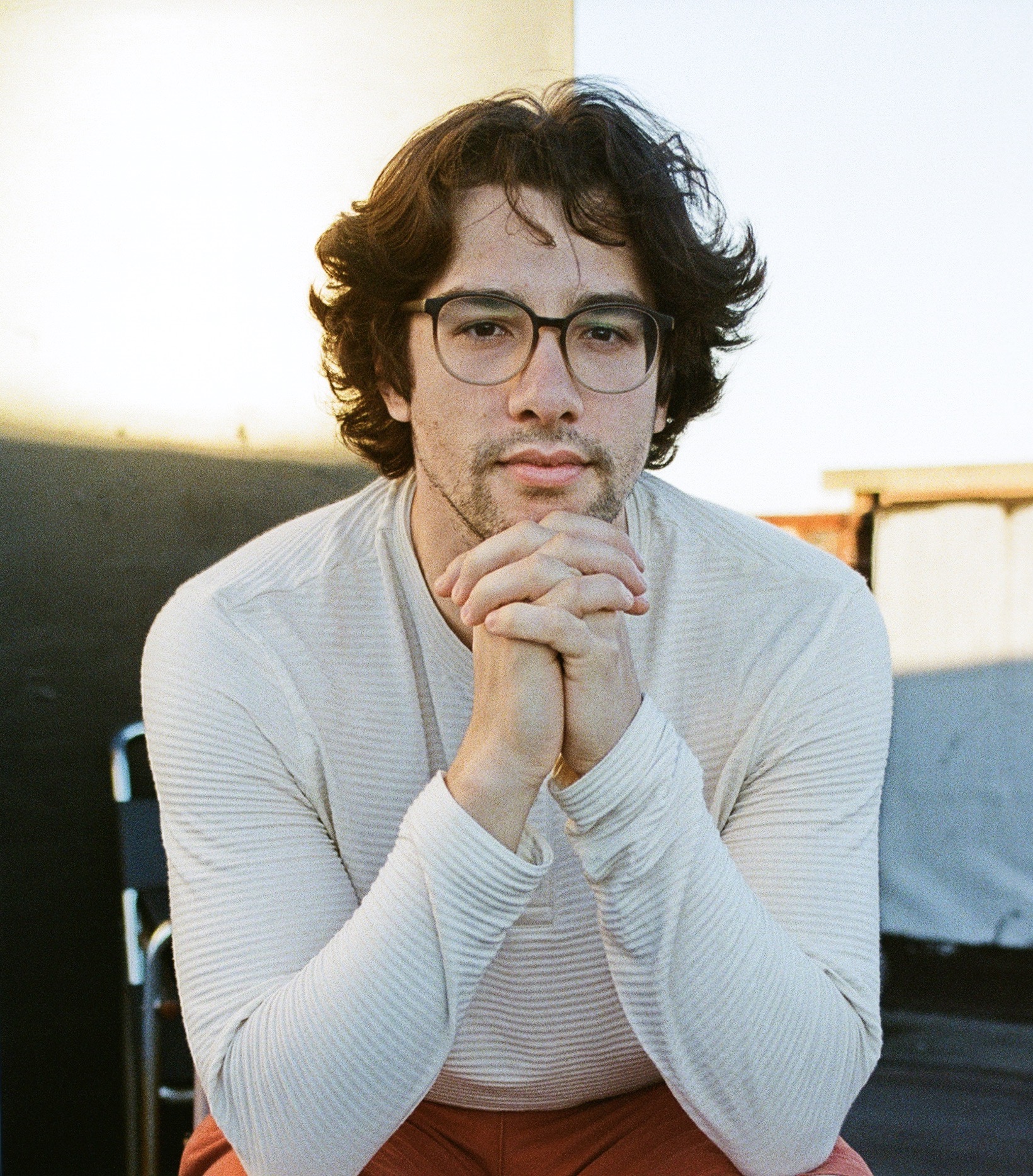 Tareq Abuissa is a New York-based composer, lyricist, and music director. He works for the Society of Composers & Lyricists, and serves as a Teaching Artist for the New York Philharmonic. His four stage musicals include the tech industry satire South of Market: The Musical (2016, 2017) and a new musical Naked (2020) based on a Manet painting. His band has released a self-titled debut album, Ruby Jubilee (2018).

While studying Music and Mathematics at Columbia University, Abuissa co-composed the 118th Varsity Show, The Corporate Core (2012). A lifelong cellist and pianist, he comes from a classical background, and his chamber music has been performed in Columbia's Miller Theatre.